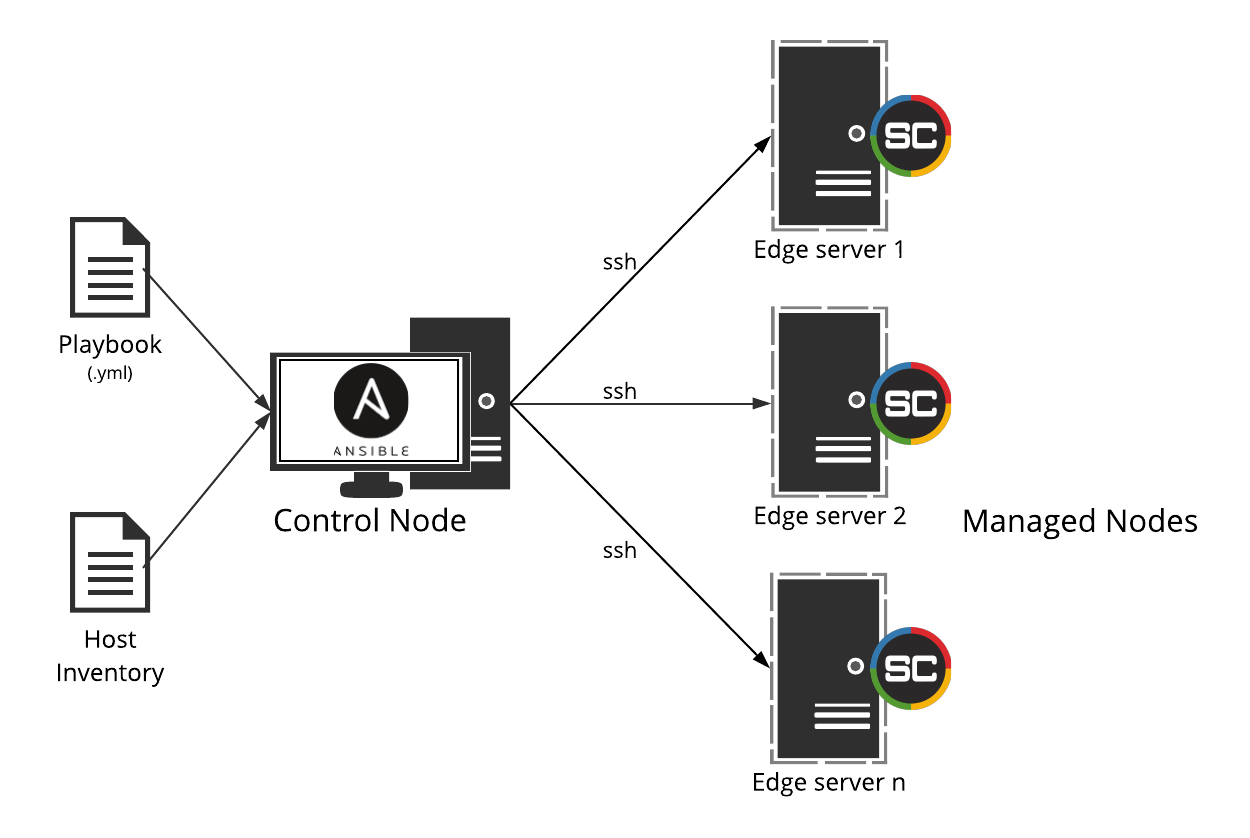 Normally you run ShimmerCat on a remote server which serves the website content, but you can also try this tutorial on your local PC. In that case, what is referred to as the “server” will be your local PC.

Now it’s time to clone or copy the repository to the Control Node. Typically we would clone it to our local PC.

If you don’t have git-lfs installed, use this guide for instructions. To clone the repo using git, you need to have it installed:

To clone the repo, simply run the below command:

For local testing, edit the inventory file production according to:

To run the Ansible playbooks, you need to have ansible installed on your server, see info here. Also make sure you have installed python, python3-dev, and virtualenv on the server. You can install them by executing:

Then you can run the playbook by executing:

For more information about the recipes check the summary of the Ansible recipes.